RAISING AWARENESS OR CONSCIOUSNESS IS THE NEW CHANGE LEVER FOR IMPACTFUL CULTURE TRANSFORMATION AND VALUE CREATION. 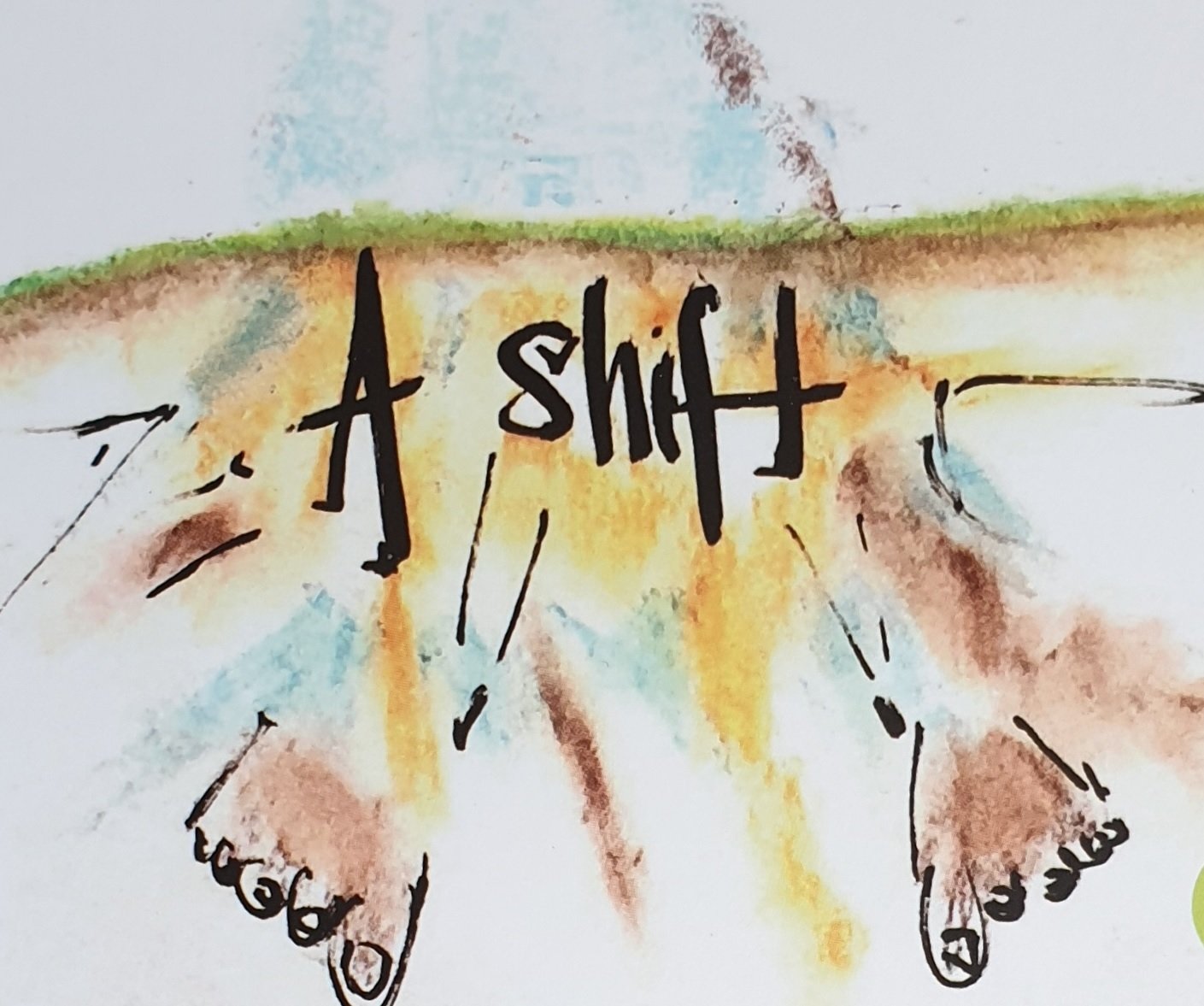 Why is this so?

CULTURE is evolutionary in and by its inherent nature. We know and understand also how the influences of EVOLUTION affect the development of CONSCIOUSNESS and culture.

Water finds its own level as we remember what we learn at our school science classes. With this awareness, we can consciously imagine that Culture (sharing similar energy property as water) will also find its own level and will eventually find its entropic (lowest energy) level (again). The conscious actions and behavior of the agents in the culture averages out at this entropic level.

We can get a sense of why most culture intervention that are not mainly predicated on awareness or consciousness (while they are important and will product tangible benefits for some time), will not likely produce the more invisible sustainable and evolutionary shift in the RECULTURING process. This is how we at #being at full potential come to believe that “RAISING AWARENESS OR CONSCIOUSNESS IS THE NEW CHANGE LEVER FOR IMPACTFUL CULTURE TRANSFORMATION AND VALUE CREATION.”

Through tools and practices that lead to a shift of higher mind (or consciousness) we are now able to see and do something we were never able to do and co-create a new "water level" that will regenerate itself as a CONSCIOUS AND CREATIVE universal process.

“No problem can be solved from the same level of consciousness that created it.”